NHS staff are giving 100%, but getting just 1% in return, says UNISON 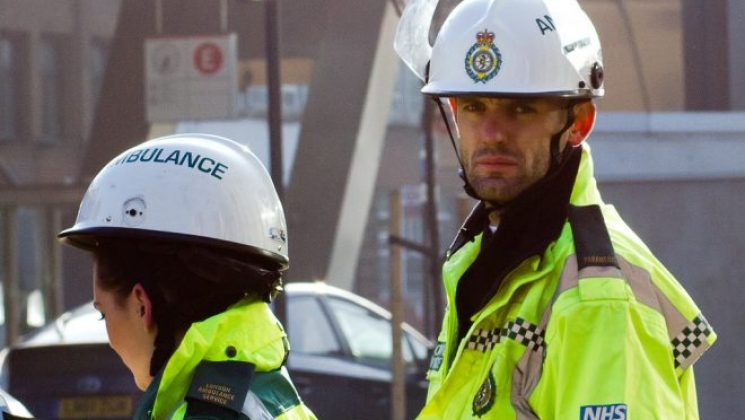 “Health service employees go above and beyond caring for patients and keeping the health service running – often in very challenging circumstances.

“The government insists it values them, but after endless pay freezes and wage caps, they feel taken for granted. Day after day NHS staff are giving 100%, but getting just 1% in return.

“As the gap grows between take-home pay and household expenditure, NHS staff can’t stretch their money far enough. And as wages increase elsewhere, they feel increasingly left behind.

“Low pay makes it tough for the NHS to hold onto experienced employees and recruit the next generation. And without enough staff, patient care will suffer.

Notes to editors:
– The NHS Pay Review Body (PRB) assesses health staff pay on an annual basis before making a recommendation to the government.
– This is the sixth year running that the PRB settlement has failed to match an increase in the cost of living for staff. Inflation is currently 3.2% (Retail Prices Index), the highest rate since September 2013.
– More than £4.3bn has been cut from NHS staff salaries between 2010 and 2016 as a result of the government’s pay cap. This is the equivalent of an annual pay reduction of £2,288 for a hospital cleaner, £4,846 for a nurse and £8,364 for a clinical psychologist, according to UNISON calculations.
– Figures from the Public Accounts Committee show that the proportion of nurses leaving their job increased from 6.8% (2010/11) to 9.2% (2014/15). The leaving rate for NHS staff in general was 16% last year, which represents a 4% increase between 2011 and 2016.
– In line with previously published pay policy, those in Scotland earning below £22,000 will receive a minimum increase of £400 in addition to the one per cent award. Staff in Wales will receive the Living Wage Foundation living wage as a minimum. There is no response to the pay recommendation yet in Northern Ireland as power-sharing talks continue.
– The unions that submitted joint evidence to the NHS PRB were: the British Association of Occupational Therapists, the British Dietetic Association, the British and Irish Orthoptic Society, the Chartered Society of Physiotherapy, the Federation of Clinical Scientists, the GMB, the Royal College of Midwives, the Royal College of Nursing, the Society of Chiropodists and Podiatrists, the Society of Radiographers, UNISON and Unite.

Get protection at work and a range of other benefits from just £1.30 a month.

We use cookies on our website to ensure you find the information you need in the simplest way. By continuing to use our website you are consenting to their use. Find out more about cookies and how we use them.